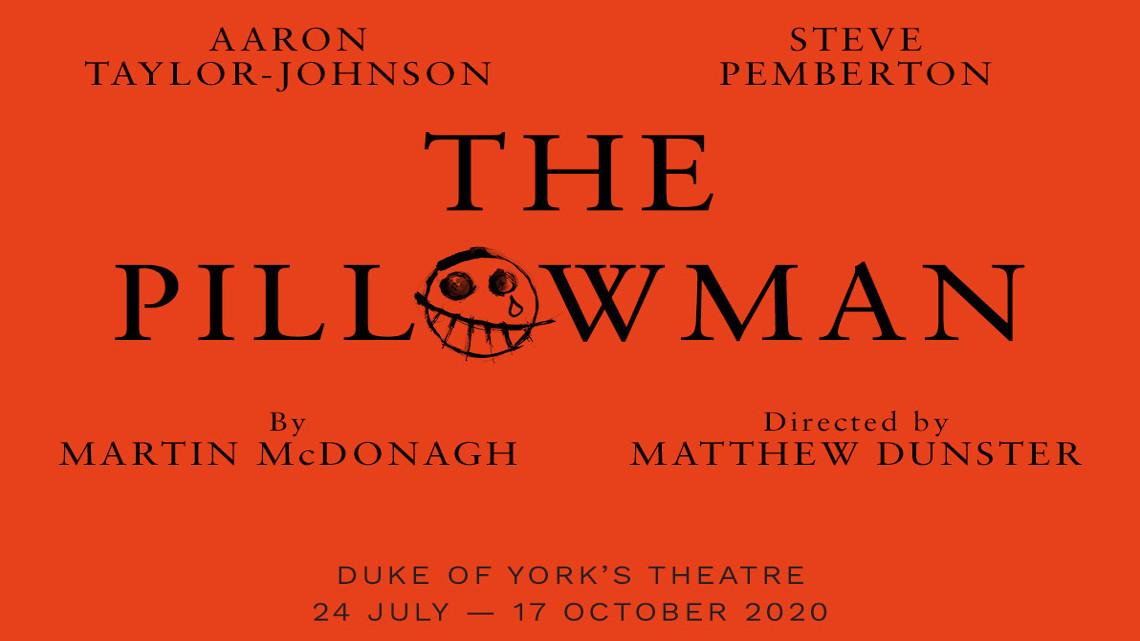 In a totalitarian state a Writer is questioned by the authorities about a spate of murders that bear similarities to his short stories. Is this life imitating art or something more sinister? This black comedy widely regarded as one of the greatest plays of the past 25 years, examines the role of the artist in society and asks what price we pay for freedom of expression.