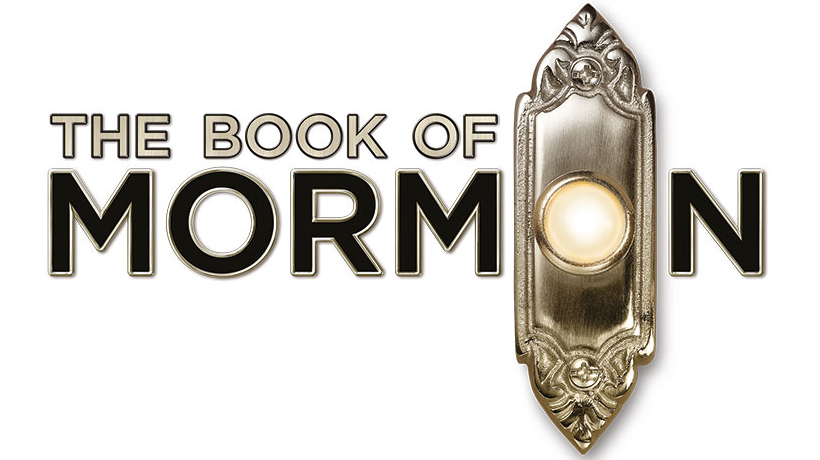 Book The Book of Mormon

The Book of Mormon

From Trey Parker and Matt Stone, the irreverent and ever-scurrilous creators of South Park, and Avenue Q composer Robert Lopez, comes The Book of Mormon, a collaboration of unmatched blasphemy and hilarity that took Broadway by storm and won nine Tony Awards.

Singing and cursing its way to the West End, the scandalous show sees two young, overly optimistic Mormon missionaries take their message to a remote north-Ugandan village, where they'll have to tackle famine, AIDS and a trigger-happy warlord if they're to succeed in their quest to convert the downtrodden populace. It doesn't help that one of our hapless heroes never got round to reading the scripture he's preaching.

Expect the unexpected from this utterly unique religious satire, which takes aim at everything from God-bothering zealots and Bono to the Lord Almighty himself ... and even The Lion King. The catchy showstoppers are bursting with wit, profanity and invention, and all is fair game in a show that many are calling the funniest of all-time.

See this side-splitting production on a London hotel and theatre break from Show & Stay.

This show is for the liberally-minded. We don't recommend The Book of Mormon for children under 17 or those who are easily offended.

It often makes you want to grimace or gnaw your fist, but there are bursts of brilliant comedy, and it’s hard not to be swept along by its joie de vivre.

Book The Book of Mormon