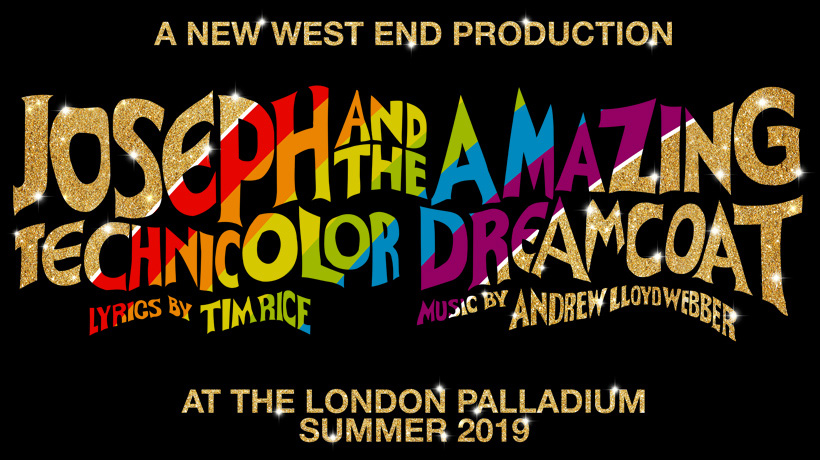 Joseph and the Amazing Technicolor Dreamcoat

Joseph and the Amazing Technicolor Dreamcoat has become one of the world's most iconic musicals. Told entirely through song with the help of the Narrator, the show follows the story of Jacob's favourite son Joseph and his 11 brothers.

After being sold into slavery by the brothers, he ingratiates himself with Egyptian noble Potiphar, but ends up in jail after refusing the advances of Potiphar's wife. While imprisoned, Joseph discovers his ability to interpret dreams, and he soon finds himself in front of the mighty but troubled showman, the Pharaoh.

As Joseph strives to resolve Egypt's famine, he becomes Pharaoh's right-hand man and eventually reunites with his family.

Sheridan Smith will play The Narrator, as the iconic musical by Andrew Lloyd Webber and Tim Rice is re-imagined in a brand new production.