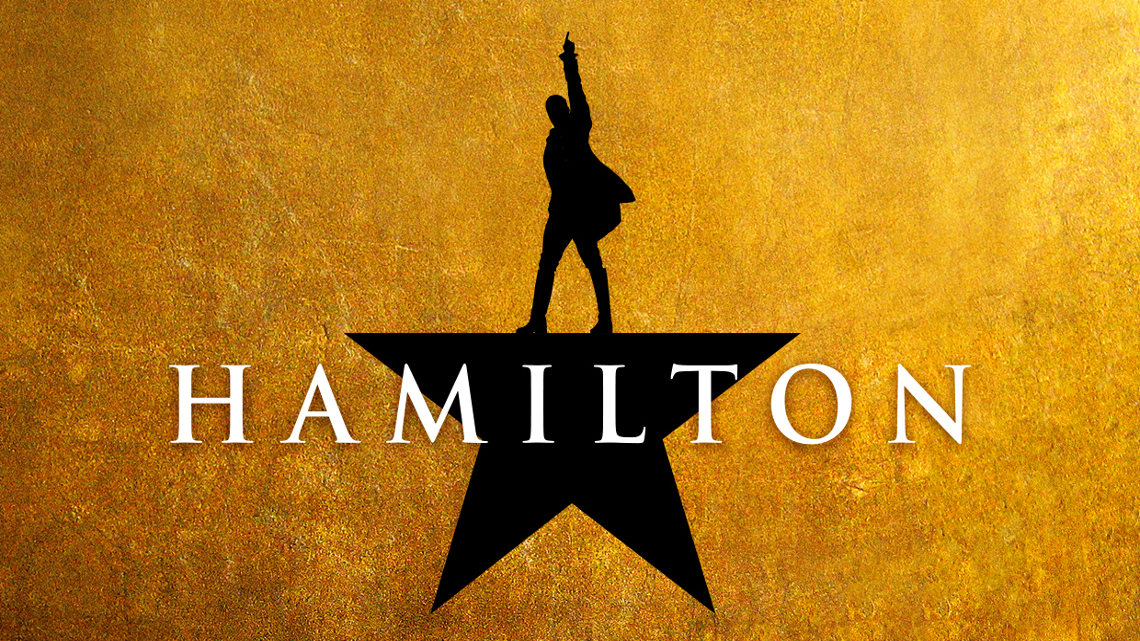 HAMILTON is the story of America's Founding Father Alexander Hamilton, an immigrant from the West Indies who became George Washington's right-hand man during the Revolutionary War and helped shape the very foundations of the America we know today. The score blends hip-hop, jazz, blues, rap, R&B and Broadway - the story of America then, as told by America now.

HAMILTON has book, music and lyrics by Lin-Manuel Miranda, is directed by Thomas Kail, with choreography by Andy Blankenbuehler and musical supervision and orchestrations by Alex Lacamoire and is based on Ron Chernow's biography of Alexander Hamilton.

HAMILTON contains some strong language, the show is appropriate for ages 10+. Children under 4 are not permitted into the theatre. As an advisory to adults who might bring young people. All persons under the age of 16 must be accompanied by and sat next to the accompanying adult. They may not sit on their own within the auditorium. If children do have separate seats, you could be refused entry. All persons entering