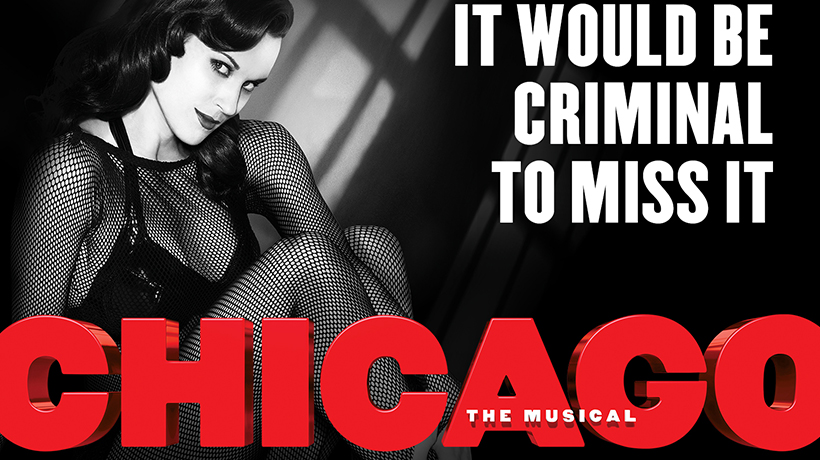 Following multiple West End runs and tours, smash-hit Kander and Ebb musical Chicago returns to the London stage, playing at the Phoenix Theatre. Chicago is the longest-running musical on Broadway, having originally premiered in 1975 and receiving a 1996 revival, directed by Walter Bobbie, that continues to run to this day.

Based on reporter Maureen Dallas Watkins' 1926 play of the same name, Chicago is the thrilling tale of performers turned murderess’ that is pulled from real life events in the roaring 1920's. When Roxie Hart is wronged by a man, she pulls a gun and winds up in Cook County Jail, alongside cell-block rival, and nightclub star, Velma Kelly.

Soon, the pair are fighting to keep from Death Row, as they dance their way through musical numbers, accompanied by the smooth-talking Billy Flynn and matronly Mama Morton. With a sumptuous score including thrilling numbers such as "All That Jazz", "Cell Block Tango", "Roxie" and "Razzle Dazzle", this red-hot musical has enjoyed global success.

Chicago is the multi-award winning musical, swiping six Tony Awards including Best Revival of a Musical, and two Olivier Awards including Outstanding Musical Production. The show opens at London's Phoenix Theatre in March 2018.

No under 16s permitted without adult.