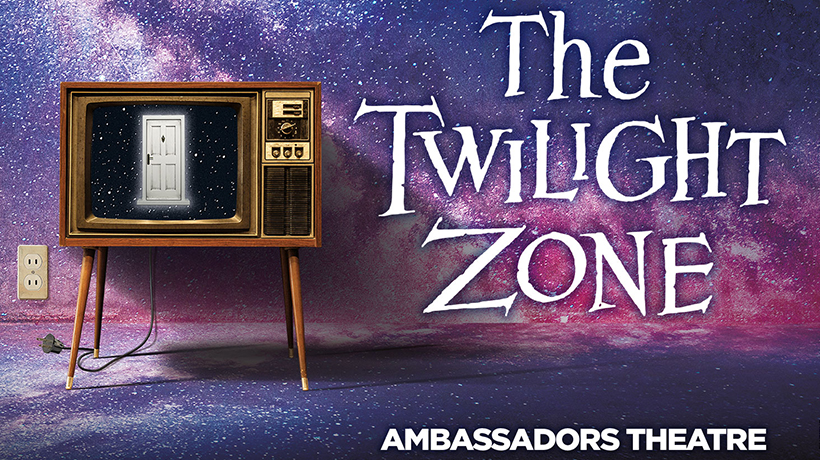 You are about to enter another dimension, a dimension not only of sight and sound but of mind. A journey into a wondrous land of imagination. Next stop, the Twilight Zone…

Adapted by Anne Washburn (Mr Burns) and directed by Olivier Award-winner Richard Jones, this “piercingly smart” (Time Out) production of the acclaimed CBS Television series lands at the Ambassador’s Theatre, fresh from a rapturously received, sell-out run at the Almeida Theatre.

Hailed as “a treat from far beyond” (Evening Standard), this “whirling paranormal kaleidoscope” (The Guardian) leads you on a chilling journey into the unknown, through eight stories set where the extraordinary is ordinary, the impossible probable, and where you’re never entirely sure what’s real and what’s your imagination.

But don’t worry. Your imagination can’t hurt you…can it?

Unlock the door to “unsettling, dazzling and sophisticated entertainment” (WhatsOnStage) with this electrifying, unpredictable evening of mystery, fantasy and the wonderfully weird.