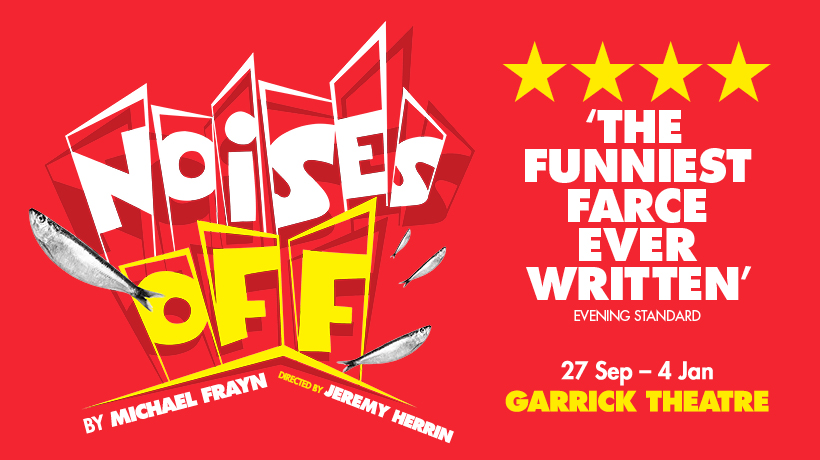 With technical brilliance and split-second timing, it takes us behind the scenes with a company of actors in a hilarious and heartfelt tribute to the unpredictability of life in the theatre. Hailed as one of the funniest plays of all time, the Olivier Award-winning Noises Off originally premiered at the Lyric Hammersmith in 1982 and instantly became a timeless British comedy.

In an exuberant new production by Jeremy Herrin (All My Sons, Wolf Hall, This House), Noises Off arrives at the Garrick Theatre for a strictly limited run, for fans to enjoy and new audiences to discover.